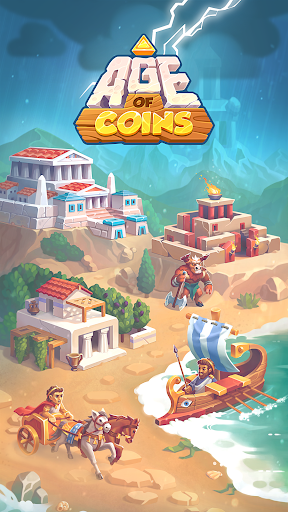 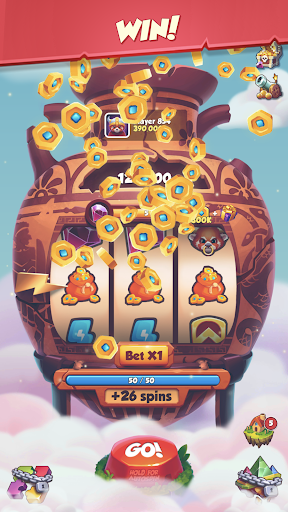 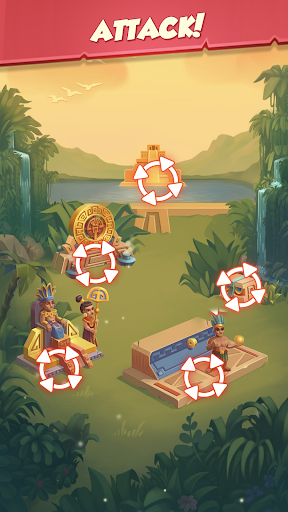 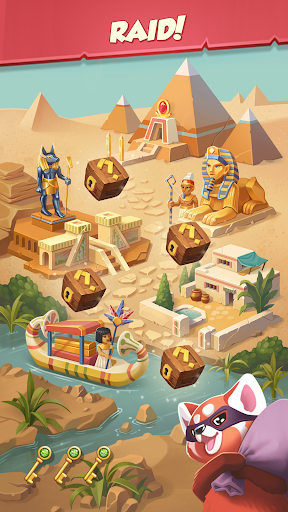 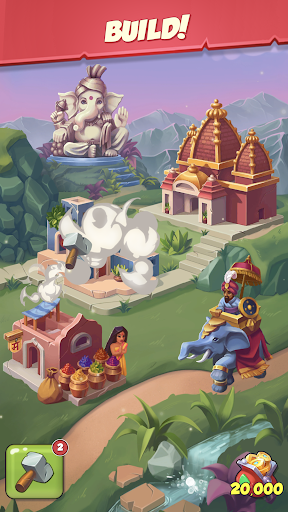 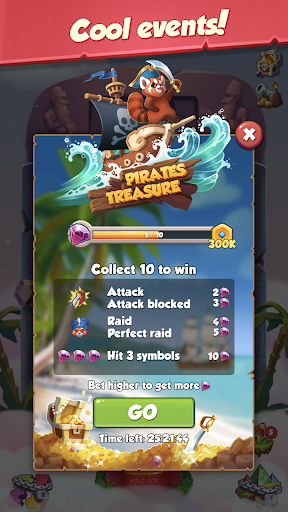 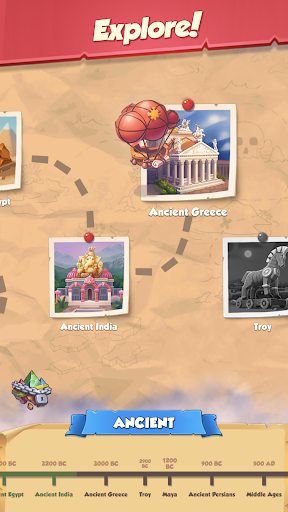 You and your friends are welcomed to join an exciting and hilarious journey into all eras of human development towards the distant future!
Take on the role of a pharaoh of the Ancient Egypt, a chief of a primitive tribe, a head of a medieval state or a leader of a superpower of the remote future!
Will you be able to cope with a demanding challenge and steer each epoch to prosperity?
Attack other leaders!
Are development and prosperity too costly? Do you have enough gold in your treasury?
Don’t hurry to open your coin bank, cause you can always steal it from your neighbors.
Attack, defend yourself and win all battles against your enemies!
Carry out raids against ancient Babylon, Rome or medieval towns!
Leave your enemies high and dry, after all you never know what is hidden in another treasury.
✨Update 0.7.1 is already available ✨
⭐️Daily quests have been added to the game, for the completion of which very nice bonuses will be issued
⭐️New visual effects have been added, and old ones have been improved
⭐️Two new epochs: Feudal Japan and the Golden Horde
⭐️Lots of small bug fixes and visual improvements