Anime: The Last Battle of The Cosmos apk Free Download 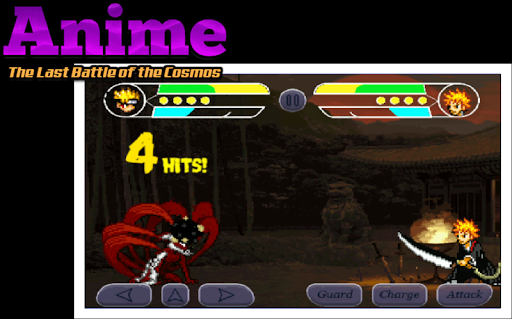 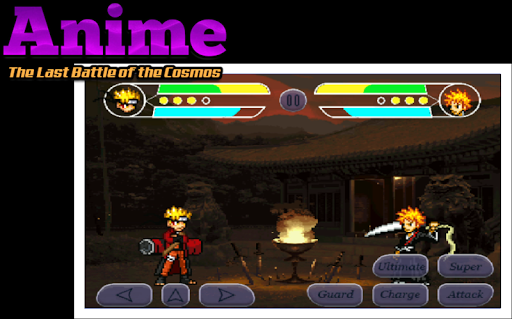 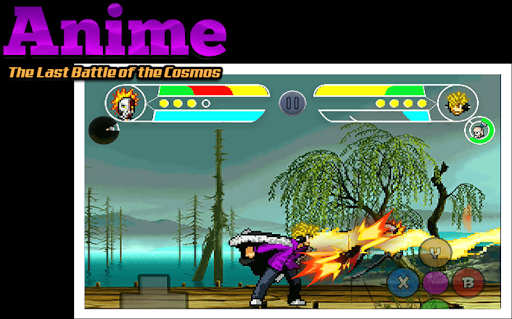 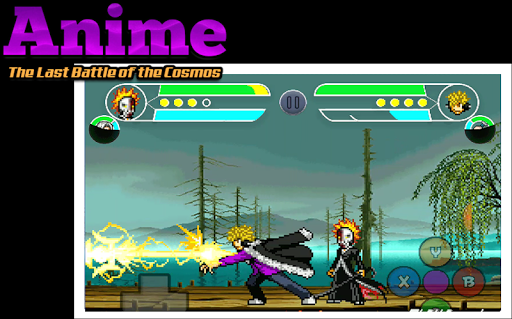 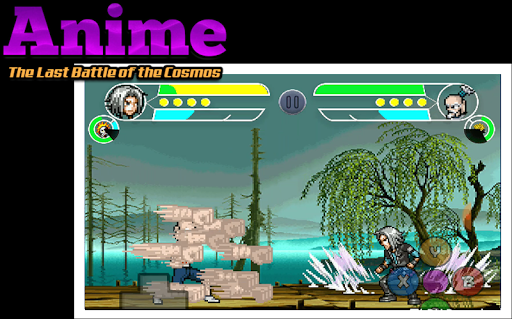 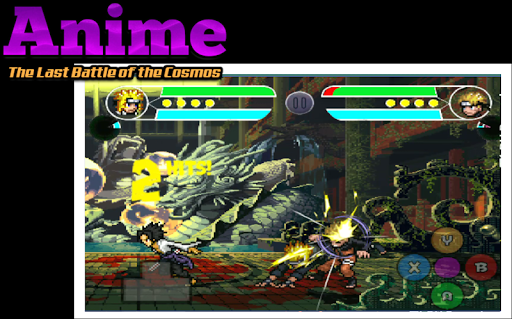 Description of Anime: The Last Battle of The Cosmos

Anime: The last Battle of the Cosmos is a real time 2D fighting game with over than 30 heroes and villains from anime and manga who are ready to fight as you wish.

Are you an anime fan or an otaku?
Did you always want to be able to fight with anime characters from different universes?
Do you want to fight with Hunters, Ninjas, Shinigamis , Wizards, Heroes or more?
Now all of these have gathered in one game. Fight as you wish. Whether it’s a fight between heroes from the same universe, a different universe or a fight between villains from different anime universes who could have never been able to meet in another way. All of them are gathered here in this 2D fighting game excursively for android.

How to play:
– Tap the Left / Right button to move the character.
– Double Tap the Left / Right button to dash.
– To avoid a hit, teleport to the back of the enemy by tapping the up button or tap the guard button to minimize the damage.
– Tap the Attack button repeatedly to perform a combo.
– Tap the Super / Ultimate button for an epic attack that deals a lot of damage.
– Tap the Charge button to be able to use the Super / Ultimate attack.
– The first to reach zero health points loses.
– if you are playing in teams mode then tap on the player image to switch during the fight
========Ver 1.09========
– Added 3 new hidden characters.
– Added 2 new transformations

App Information of Anime: The Last Battle of The Cosmos

Related Posts of Anime: The Last Battle of The Cosmos

Supermodel Makeover - Glam Dress Up and Make Up 1.2.3