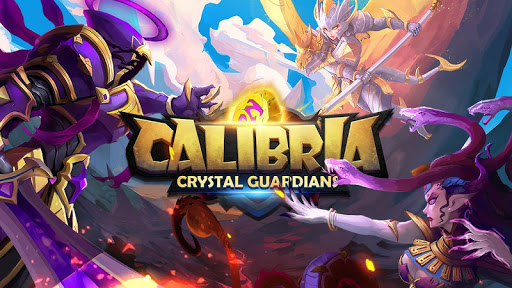 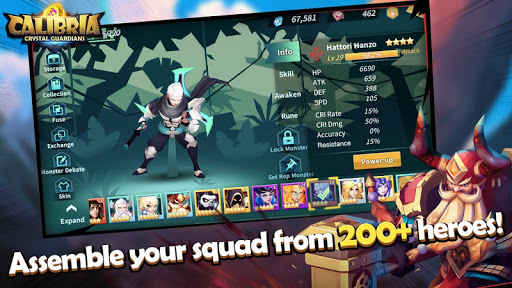 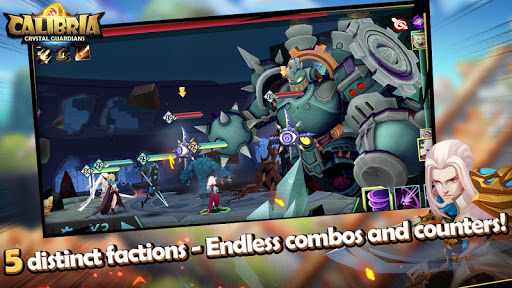 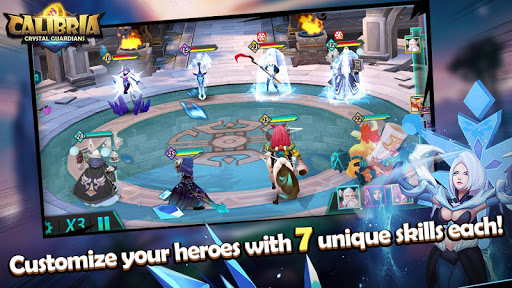 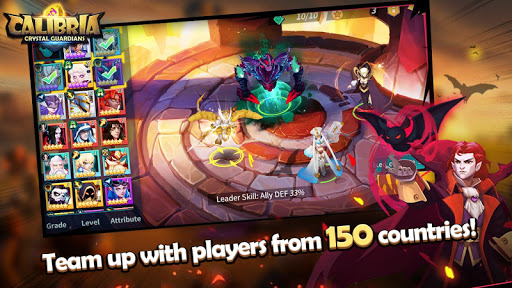 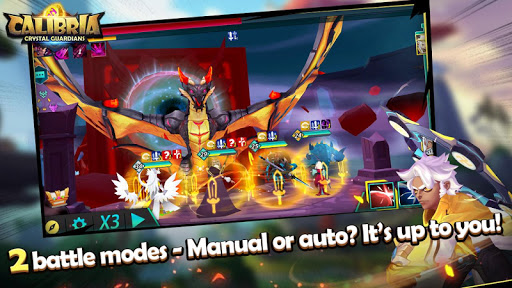 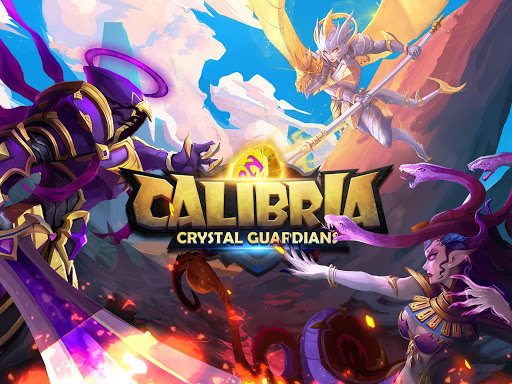 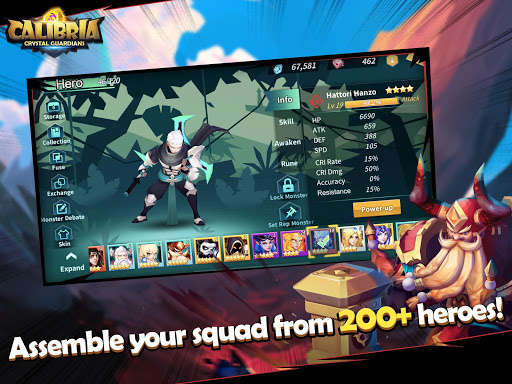 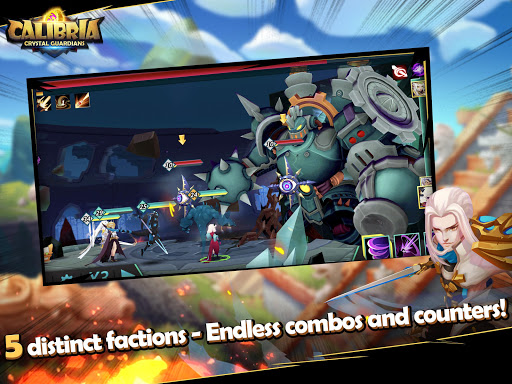 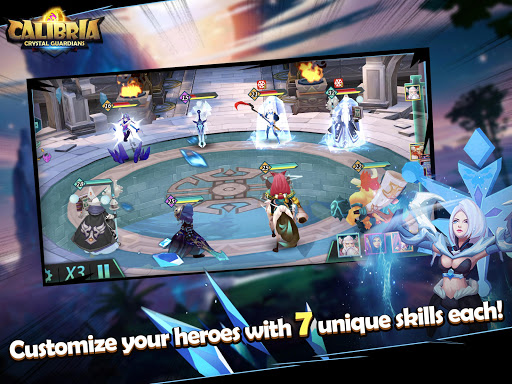 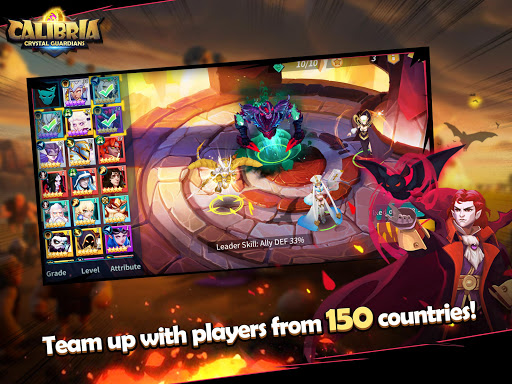 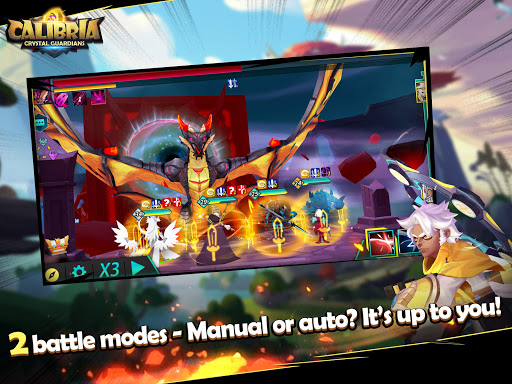 Collect heroes, pick your strategy, and join battle in this all new 3D RPG!

Enter the world of Calibria where the fight to control the sacred Calibria Crystal has just begun. The guardians of the crystal, an ancient clan of summoners, were powerless to fend off the enemies that had laid siege to their home. Under Gentry’s protection, you, the last descendent of the clan, boarded the Ark and set sail with the Calibria Crystal.

You are charged with protecting the Calibria Crystal. Track down the demons that laid waste to your home, defeat their leader, and bring peace back to Calibria once more!

Download now and embark on your new adventure! Assemble and lead the greatest heroes in Calibria to save the world once and for all!

[Collect 200+ Incredible Heroes]
Collect over 200 heroes from 5 different factions, each with their own unique skills. Enjoy epic battles with hundreds of legendary heroes! Assemble the ultimate squad to fight against the powers of darkness!

[Evolve the Skills of your Favorite Heroes!]
Which of your heroes’ skills will you upgrade? It’s up to you! Each hero has their own skill tree. Skills may be unlocked by learning them in battle or by evolving your heroes. Equip magical runes to further increase your heroes’ stats and power. Pair your heroes together and unlock incredible combos!

[Claim Victory with the Best Strategy]
Heroes hail from 5 factions: Lawful, Chaotic, Evil, Light, and Dark. Choose your heroes and select the right runes to strategically assemble your squad. Endless hero combos and counters await your discovery. Your squad will need to be flexible enough to challenge quests in the Spire, Main Stages, the Arena, and the Catacombs, each loaded of their own incredible rewards!

[Manual or Auto Battle? It’s Up to You!]
Tired of tapping? Feel free to choose between Manual and Auto Battle! Play at your own pace and effortlessly earn!

[Fight with or against Players Worldwide!]
Send your heroes to help your friends earn their own victories. Unite and fight with other players together in guilds to climb the leaderboards and achieve ultimate glory!

BugFix:
– Battle stuck problem caused by Tyr’s passive skill War God’s Mark.
– HS’s Sword Dance does not follow up with an additional attack after he landed a Critical strike.
– the Incorrect calculation of arcanist’s arcane blast additional bolt.
– Phantom Wolf’s Phantom Dance does not increase the number of additional attacks after killing the target.
– Blackpool’s scenario crashes.
– Some translations problems.