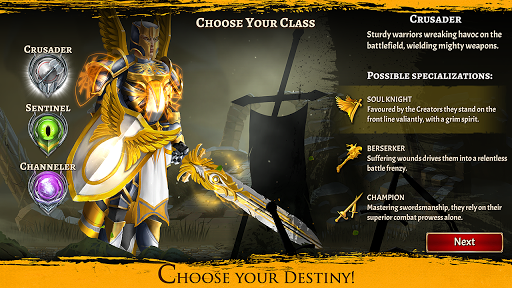 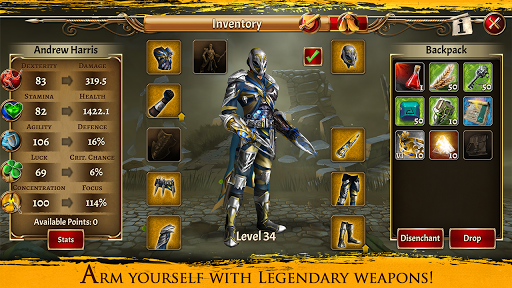 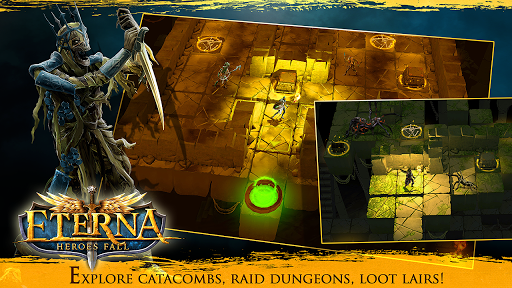 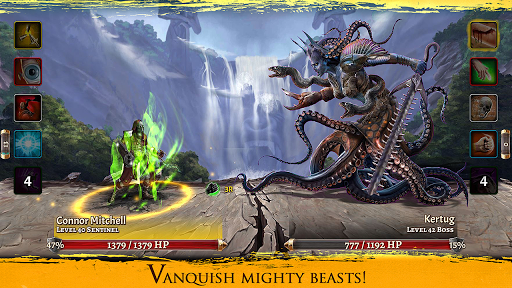 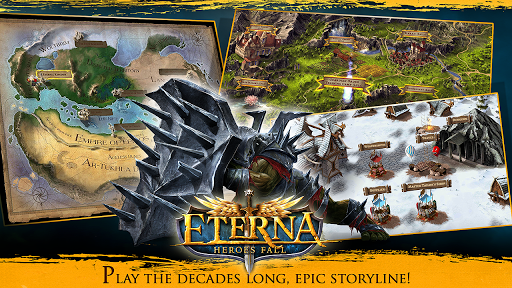 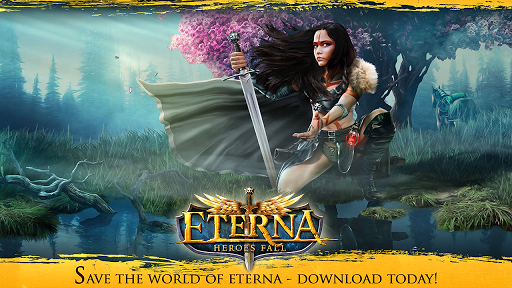 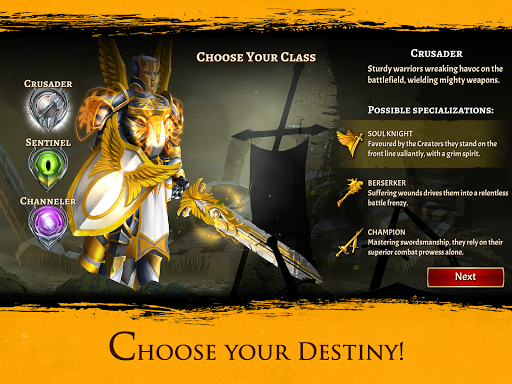 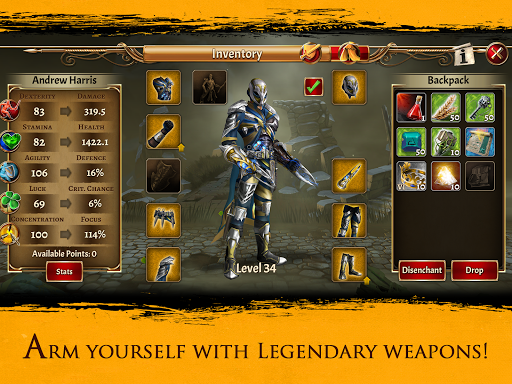 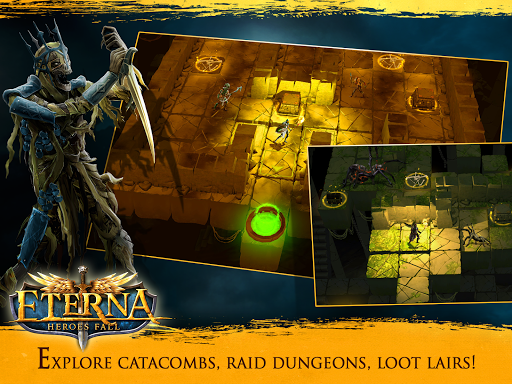 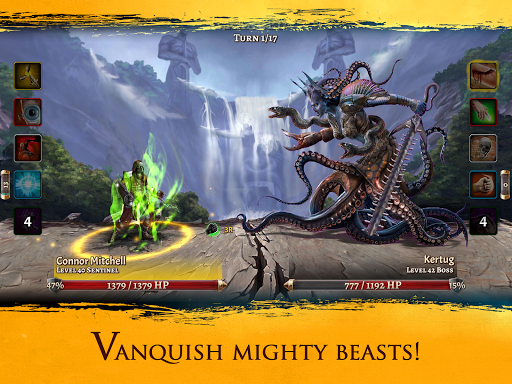 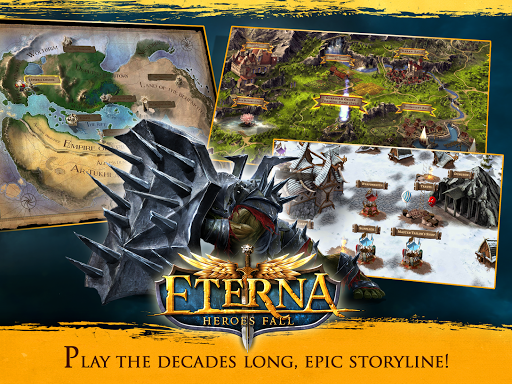 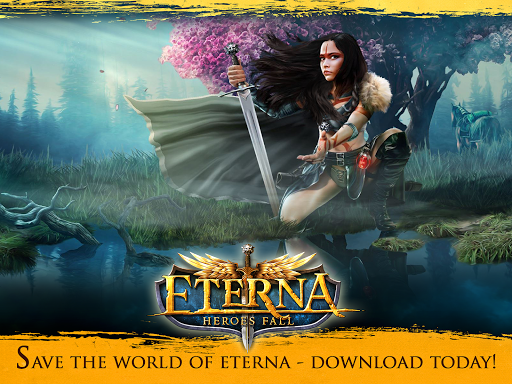 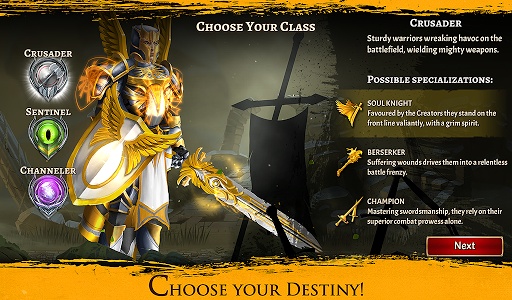 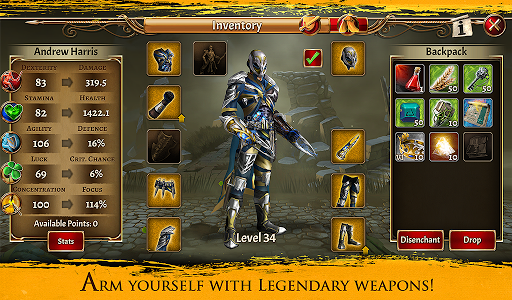 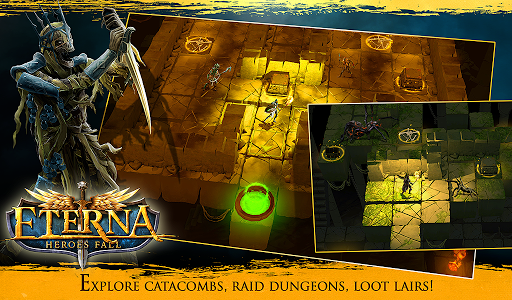 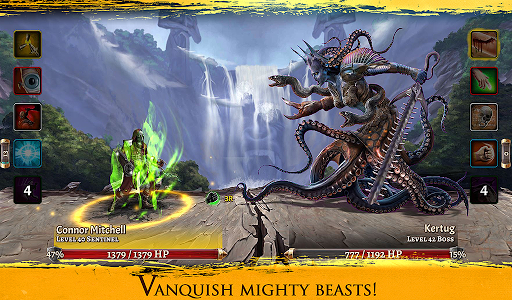 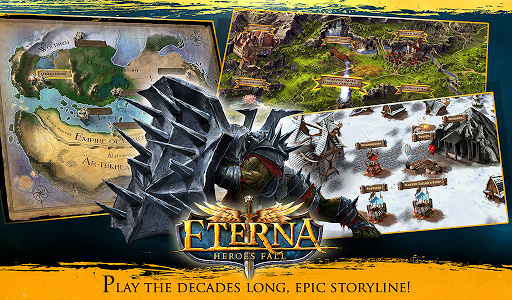 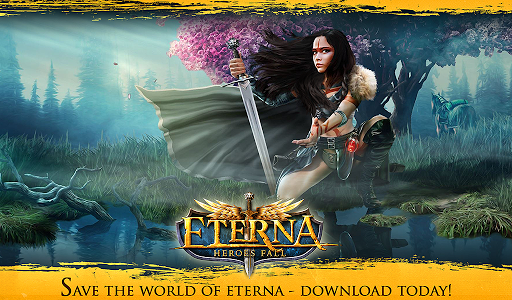 Challenge the gods in this free epic fantasy RPG full of heroes and dangers as you unfold the story of Centura, a mysterious continent full of might, magic and classic adventure! Embark on a heroic journey you’ve never experienced before and join or combat your friends online! Featuring full customization and the very best loot you can find in a role-playing game, this world has a single goal: to crush you or crown you as its champion!

Summoned from our world, you’re the last hope of the many nations populating this exotic fantasy world. The Kingdom of the Great Valley is on the verge of a devastating war with the Behemoths of the East Mountains, but something even more dangerous and deceptive is lurking in the shadows – an ancient evil, slowly awakening and waiting to break free from its millennia-long underground prison. Use the portals of the gods along the dynasties of companions to stop Kessma, the Lord of Chaos and his many forms taken – from dark crystals to demons that would put diablo to shame!

Become a legend and join the epic clash of the gods – if your fate is to save a world, make sure it’s Centura!

– A classic dungeon-crawler with the best MMORPG elements now available on mobile and tablets as an exceptionally high-quality online free-to-play RPG game!

– An epic fantasy story you and your friends will never forget and that will stay with you. A place for heroes to interact with or slay the gods!

– Beautiful, hand-painted 2D lands with breathtaking 3D effects. Your actions will affect the game world and shape the story – in a visible way!

– A game where the time plays an important role – watch the seasons change as you progress through this fantastic and dangerous world.

– 100+ locations, each with its own story and history. Explore kingdoms preparing for and ravaged by war, deep dungeons, murky marshlands, endless deserts, sky-high mountains, lush archipelagos and lands covered by eternal snow and ice.

– Never seen before, innovative trigger based combat and battle system. Use your customized deck to outsmart enemies, utilize surprising strategy and the best tactics, classic or novel weapons, special items or spells! This is where the customization of your gear truly shines and matters!

– Thousands of free items and weapons to find, grind and to win – many of them rare and epic!

– Innovative craft system with heavy customization. Level up, distribute your power points on several layers and use the skill tree to craft a unique hero.

– No fantasy RPG or MMO had better multiplayer combat modes before – invite your friends or answer their call for heroes online in Guild Wars, Clash of Destinies or the League mode. Fight in the arena and conquer the leaderboards! Use the chat and the forum. PvP never felt better!

– Challenging and rewarding online Reputation System. Also, VIP (which is not free, obviously)!

– Gods. Heroes. Friends. Enemies. They’ll talk to you. They’ll mock you. You will love it!

– Did we mention the best one? The mysterious Heritage system? No, we didn’t… it’s mysterious for a reason!
Bugfixes