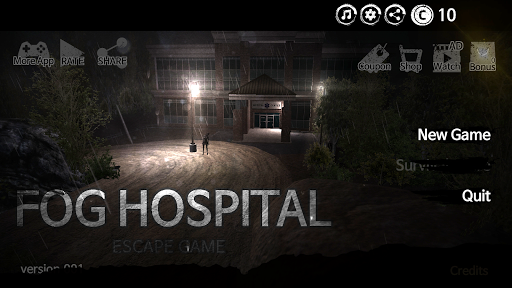 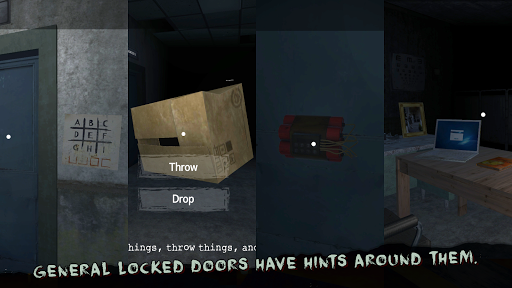 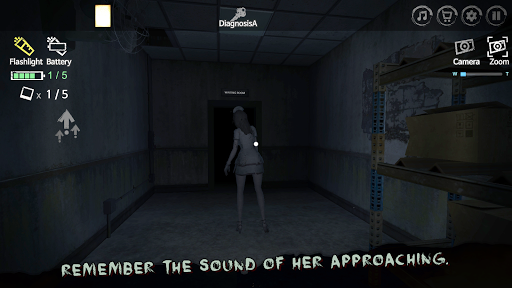 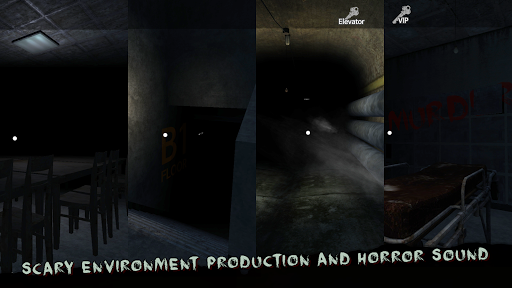 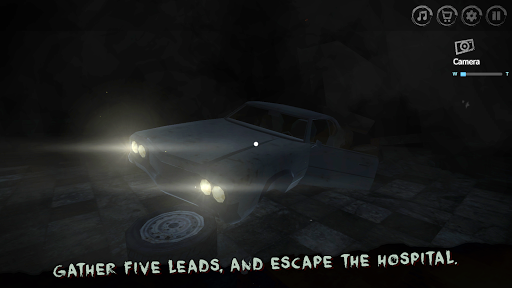 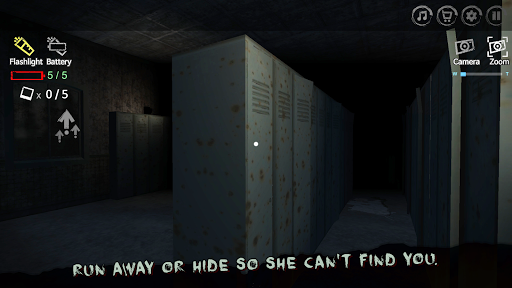 ◆ Characteristics
This game focuses on stories, room escape, and horror.
It’s not cruel or Gore-style.

-A password-locked door has a hint around it.
-Remember the sound of her footsteps approaching.
-Escape from hospital after collecting five clues.
-Run away or hide so she can’t find it.

Don’t get caught by her. Good luck.

◆ Note of Caution
The game is generally dark.
We don’t recommend playing games where there is a lot of light.

◆ Story
“Six years ago, there was an old Marrow Hospital that was not well known to people.
There was a big lake near the hospital, so it was often foggy.
So people even called the hospital a fog hospital.”
“The hospital was experimenting with a variety of people it shouldn’t.
The head nurse who was helping with her work had suffered a lot of guilt.
In the end, there was an incident in which he went crazy and killed everyone in the hospital, and himself committed suicide.”
“And now six years later, a rumor has started circulating on the Internet that the head nurse is still alive.
The reporter goes to the fog hospital to dig up the fact.”

◈Developer bubbleplay◈
▶App and questions, further contact, and suggestions as bubbleplayservice@gmail.com.
I’ll answer as soon as possible to check.

◆ It may not work on some low-end phones.
◆ This game will store data on the device, so save data will be deleted when you delete the game.

◆ authority Information
◇ Essential access authority
1. Request storage privileges for screenshot storage.
I’m not using it for anything else, so feel safe.

Anime: The Last Battle of The Cosmos 1.09