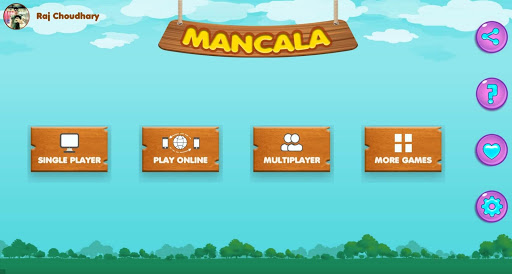 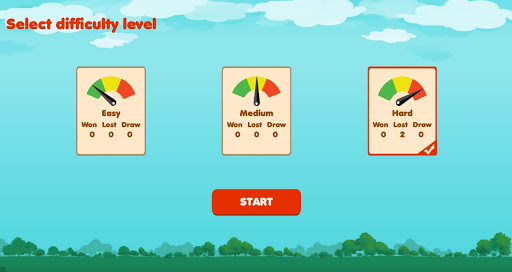 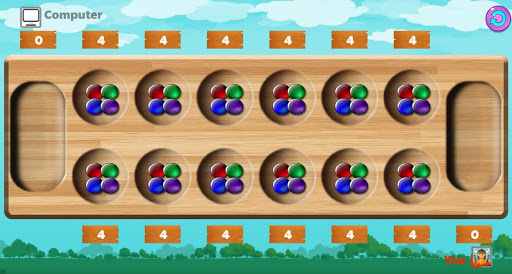 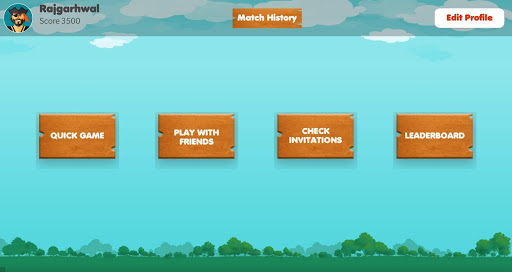 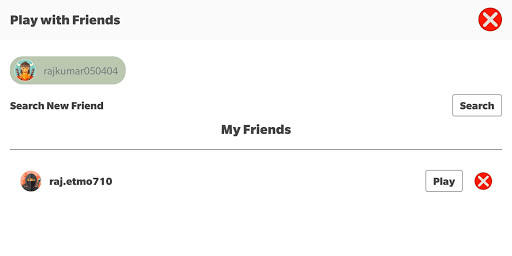 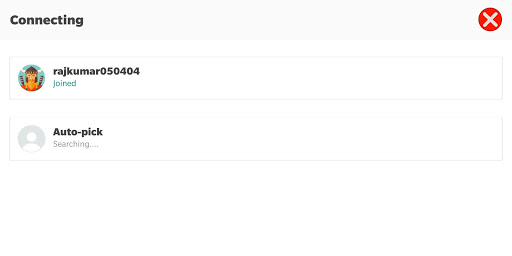 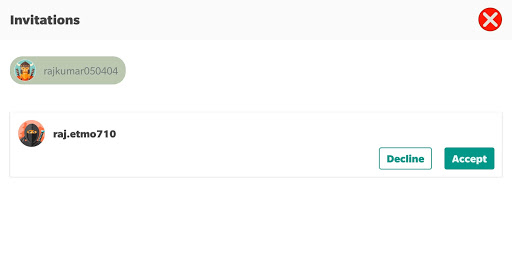 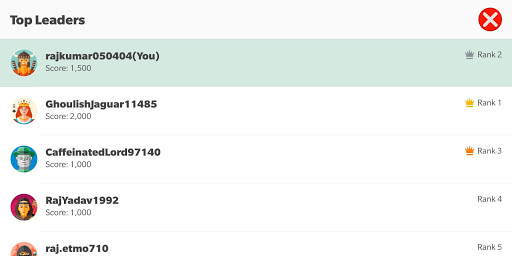 After the huge success of All Align it Games, Now We are launching Mancala Game, a two-player abstract strategy board game. Mancala (Congkak) is one of the oldest African traditional board game. Mancala is one of the oldest known ancient board games. There are many variants including Oware and Awale and we are launching this game with variant Kalah Game rules. We will try to add Oware and Awale rules also in upcoming app updates.

Pallanghuzi (pallanguli), or Pallankuli (பல்லாங்குழி in Tamil, ಅಳಗುಳಿ ಮನೆ or Alaguli Mane in Kannada, “వామన గుంటలు” or Picchala Peeta in Telugu, പല്ലാങ്കുഴി in Malayalam), is a traditional ancient mancala game played in South India especially Kerala & Tamil Nadu. Later the games were spread to other places including Karnataka and Andhra Pradesh in India as well as, Sri Lanka and Malaysia. Variants are called as Ali guli mane (in Kannada), Vamana guntalu (in Telugu), and Kuzhipara (in Malayalam)

Kalah, also called Kalaha or Mancala, is a game in the mancala family imported in the United States by William Julius Champion, Jr. in 1940. This game is sometimes also called “Kalahari”, possibly by false etymology from the Kalahari desert in Namibia.

As the most popular and commercially available variant of mancala in the West, Kalah is also sometimes referred to as Warri or Awari, although those names more properly refer to the game Oware.

★ There are 6 small holes(pots) on both sides, Each hole contains 4 stones at starting of the game and Each player has their own Mancala pot.

★ Play your move by tapping on one of your 6 pots, You will get a free turn if your move’s last stone lands in your Mancala pot.

★ You can capture all of the opponent’s stones from a hole by landing your last stone in front of opponent’s hole. Captured stones will land in your Mancala pot.

★ The game ends when all six holes(pots) on one side of the Mancala board are empty.

★ The player who captures more stones in his Mancala pot wins. 🏆🏆🏆

We ‘ve successfully launched many traditional board games and we listen and apply our users feedback very fast, that’s why our all games have a very good rating. So please share your feedback at regleware@gmail.com to improve this game and keep Playing Align it.

Become a fan of Align It Games on Facebook:
https://www.facebook.com/alignitgames/

Get the Align it Mancala Game now and let the fun begins!