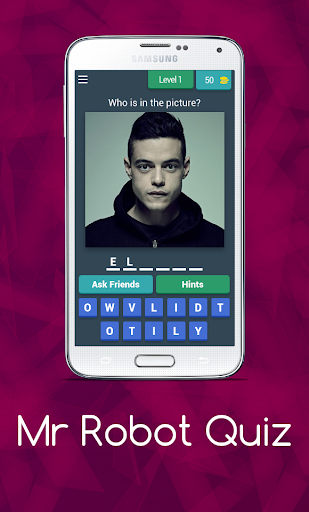 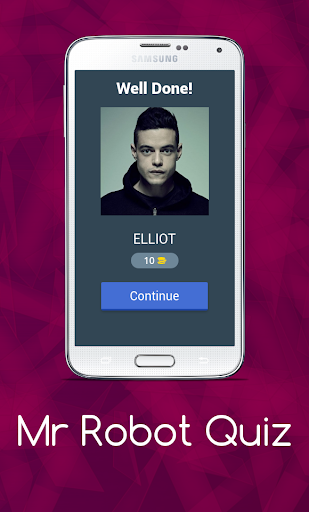 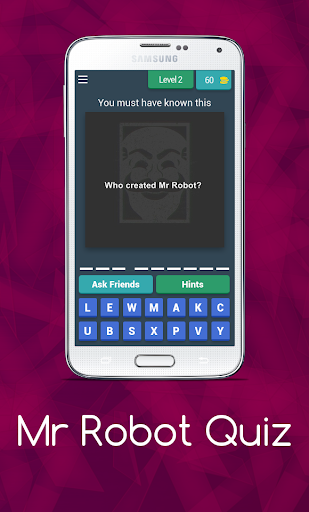 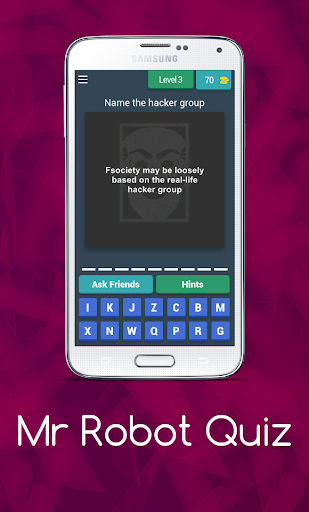 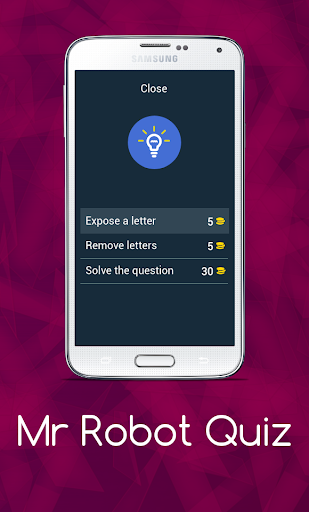 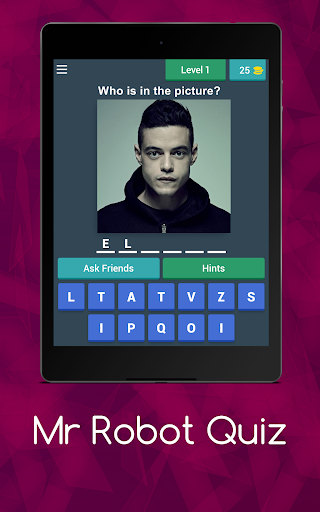 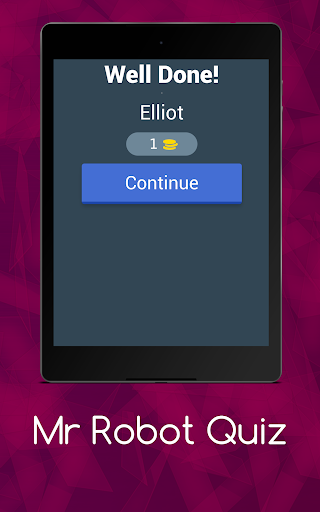 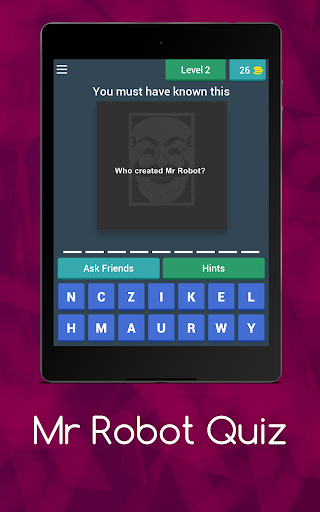 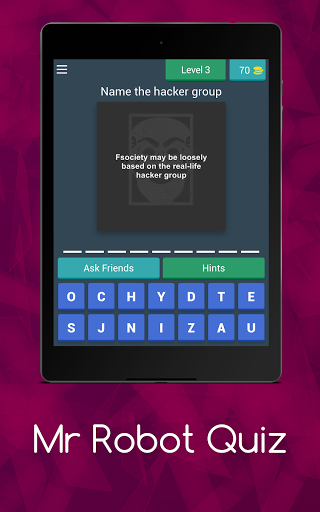 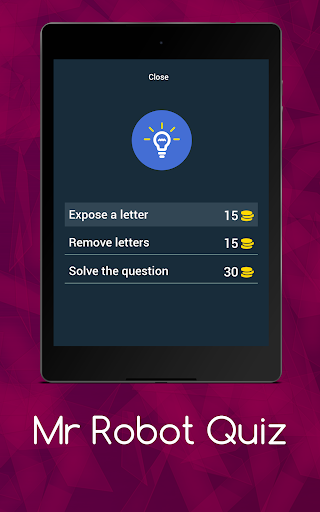 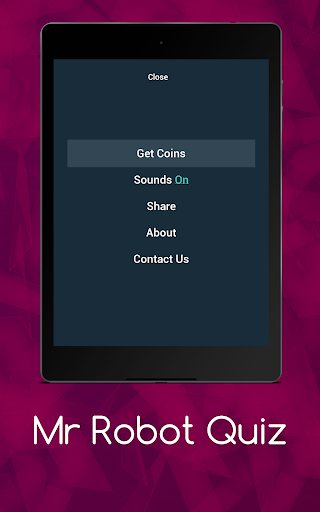 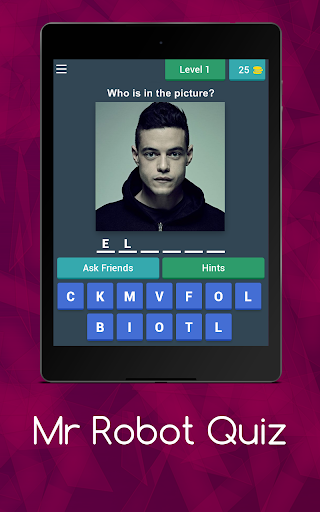 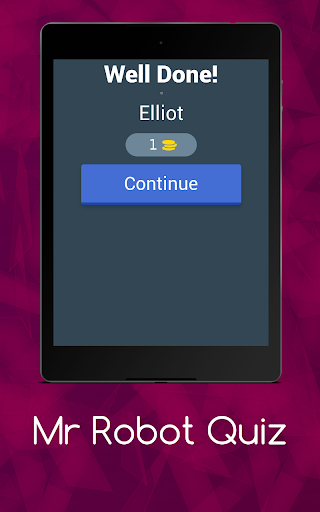 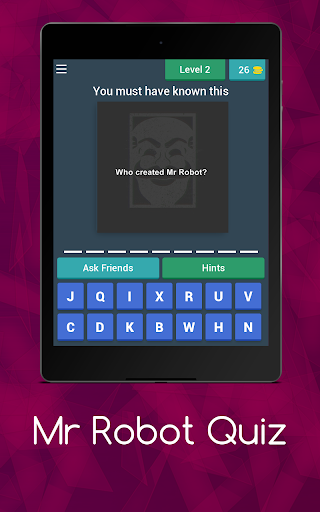 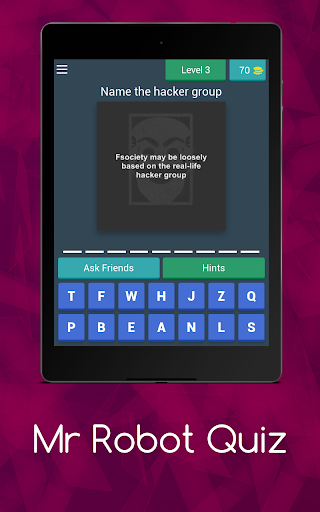 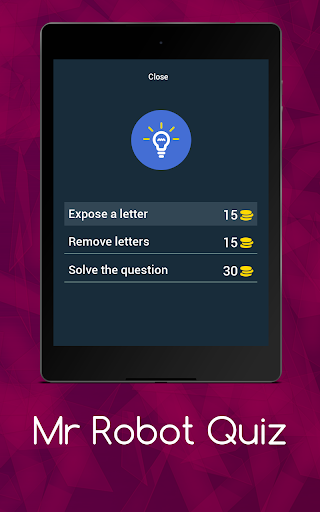 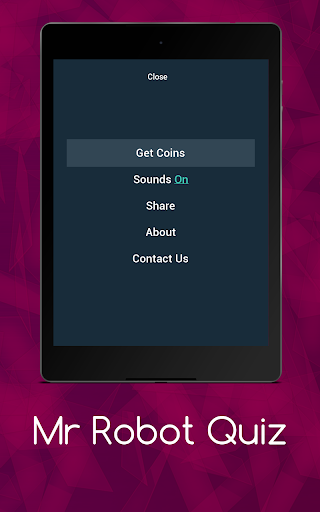 – You will be asked a series of questions based on the hacks performed by FSociety.

– You will be given pictures of Mr Robot characters to guess their names.