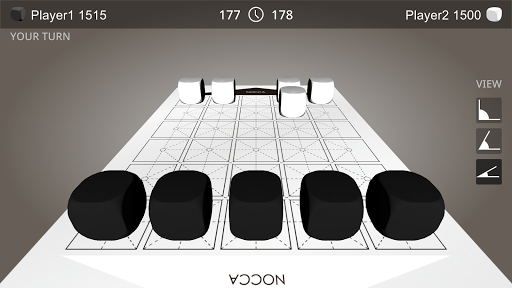 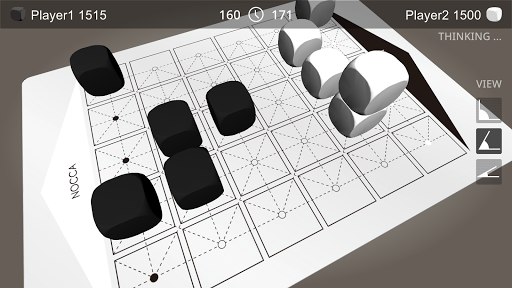 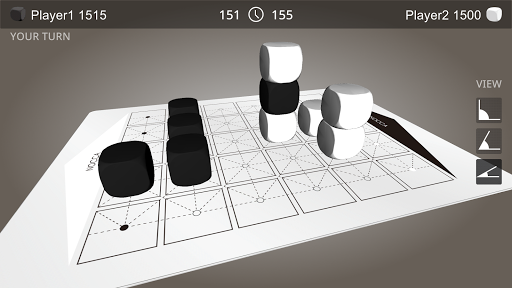 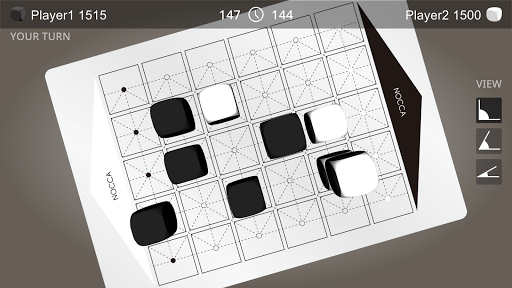 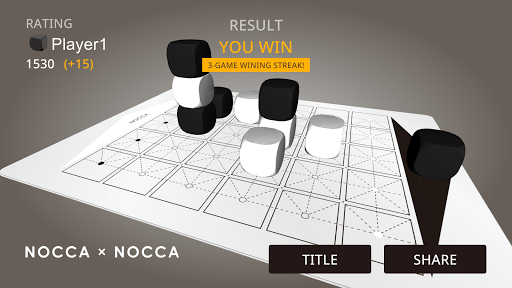 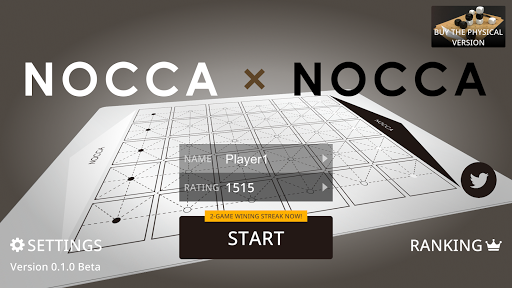 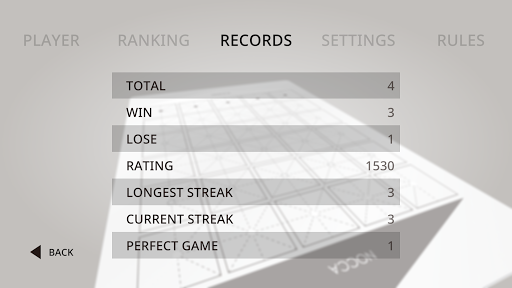 Nocca Nocca is ultimately a simple but thoughtful board game.

OBJECTIVE:
– If any of your pieces break into your opponent’s goal, you win.
– If the opponent has no piece to move, you win at that point. This way called Perfect Game!

– Two-player game.
– Start the game by placing 5 pieces on a 5×6 square board.
– You can move a piece forward, backward, leftward, rightward, diagonally by one square.

– Can’t move with the upper piece.
– Can’t move if the piece is lower.
– The overlap of pieces is up to three.

– You can play a match again without returning to the title for a rating match and free match. (Please wait a little longer for room match)
– The rate difference in rating matches has been reduced.
– Added reporting function.