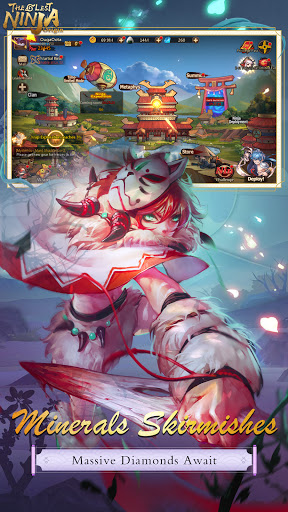 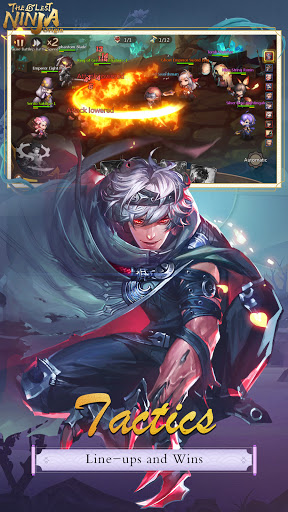 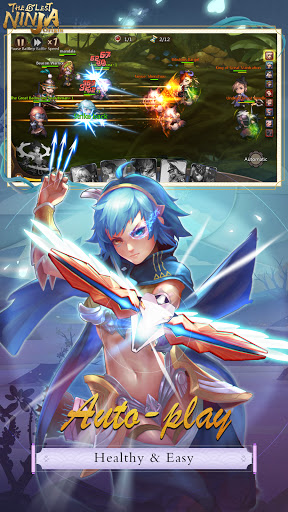 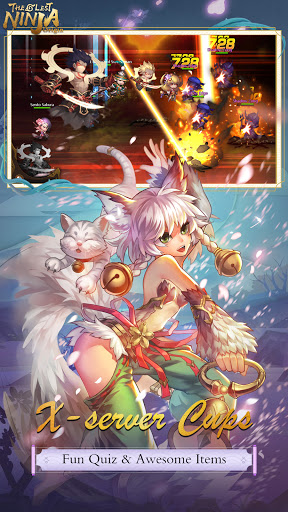 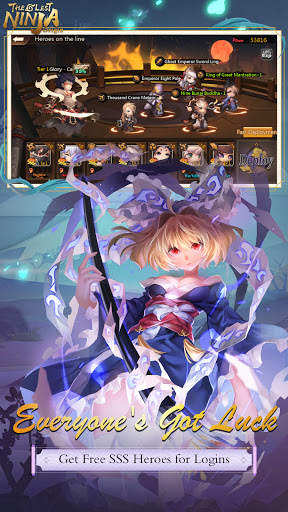 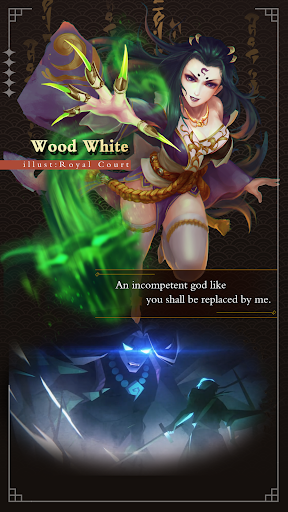 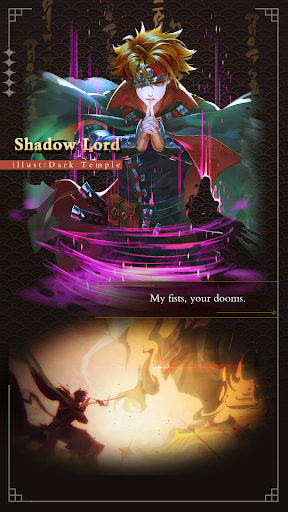 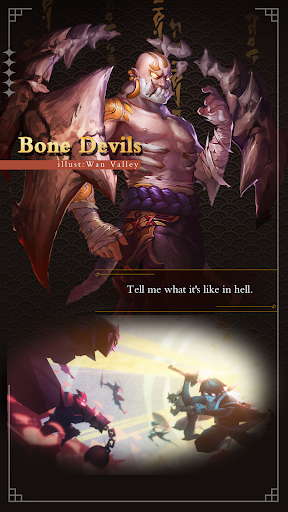 Description of The Last Ninja: Origin

The ancient Ninjutsu Scroll is the highest ancient books on phantom gods and ninjutsu. It is said that the winner will surpass the Six Paths Yang Power and rule the Seven Metaphys to forever rule the world!

The Wan Valley, because of the remains of the ancient scrolls, has been peeped by multiple forces. Later, because of the betrayal of Celestial Realm, the seventh generation leader, the Wan Valley fell apart and was destroyed by the Royal Court, the missing chapters were also gone! After clearing the royal power of Wan Valley, the rule of the Royal court is even darker…… The cruel hegemony led to the rebellion of Admiral Soniac and lead a revolutionary army.

Soon after, the Ninth Prince of Northern Snow Capital also hold his own weight, the world is in chaos! As the various forces intertwined, the power of the ancients burst out quietly…

Explosive Skill-Based Combat
Outfit your hero with custom equipment for strategic upgrades, put your fighting skills to the best.

Multi-player battles
Crush your competition in synchronous PvP battles, Your skill and timing are key in this competitive action game.

Hundreds of Classic Japanese Ninja Hero
Summon hot Ninja heroes and set out on a grand adventure! Raise your heros and team them up.

-Hundred Ninja assembled, waiting for you to enter the college.
Numerous elegant characters with cool skills are summon online, a variety of lineups and unpredictable changes, build your strongest team.